“GREAT TIMES AND TAN LINES” — the autobiography of Hawaiian Tropic founder Ron Rice, will be shipped to buyers beginning August 1. I apologize for the delay. Orders are now being taken for $27, which includes free shipping.

How I Created Hawaiian Tropic, Turned it into a Billion-Dollar Company … And Had a Blast Doing It!

This is the amazing life story of RON RICE, who struggled to earn a decent living as a part-time chemistry teacher, assistant football coach and lifeguard, until one day he began mixing oils and lotions in a $4 garbage can, creating a product that led to Hawaiian Tropic and $4 billion in sales over the next four decades. This 16-chapter, 334-page book is part-business, part-Hollywood and 100 percent fascinating from start to finish!

Get Your Copy Now 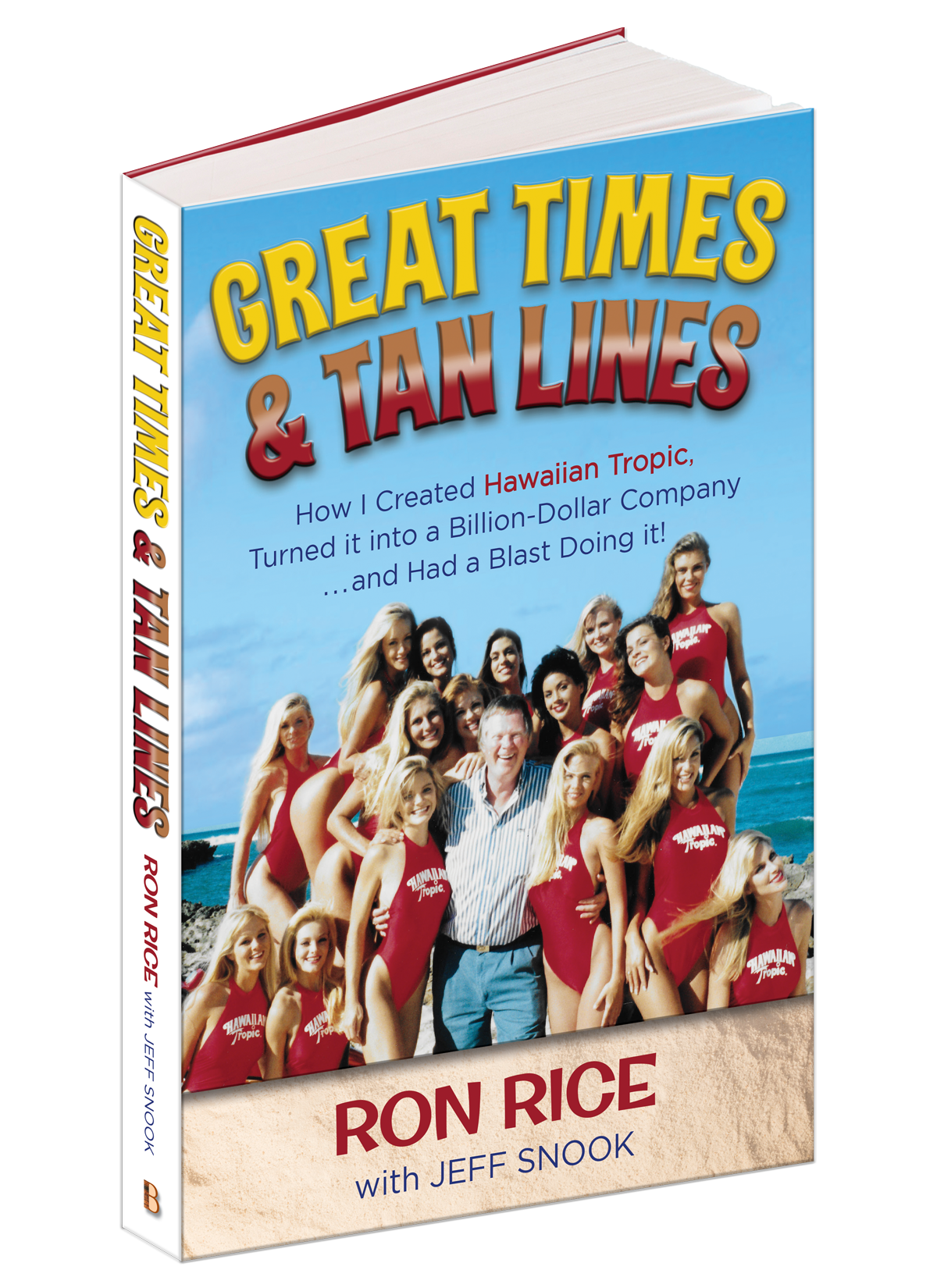 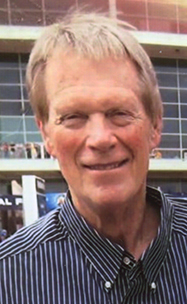 A 1964 University of Tennessee graduate, Ron was a self-made entrepreneur, assistant football coach, high school chemistry teacher and summer lifeguard who created Hawaiian Tropic. Ron promoted his wildly popular product on his own and became a marketing genius of sorts, splashing the company’s name on sailboats, airplanes, fast cars, billboards and finally – on bathing suits. He created beauty pageants and a line of Hawaiian Tropic models that soon became part of Americana. It all led to more than $4 billion in sales over four decades. After a brief illness, Ron died on May 19, 2022, at the age of 81. 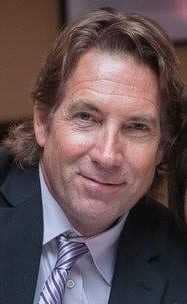 GREAT TIMES AND TAN LINES: How I Created Hawaiian Tropic, Turned it into a Billion-Dollar Company … And Had a Blast Doing It!”

is the amazing life story of Ron Rice, the company’s founder, as well as a complete biography of Hawaiian Tropic itself. Ron worked with co-author Jeff Snook for four years, telling the complete story starting with how he grew up poor but had big dreams beyond his native Asheville, North Carolina. After he settled on the beaches of the Daytona Beach area as he once had promised himself, he bounced from job to job and was fired often, struggling to earn a decent living. Then one day he walked into the garage of his rented house, started mixing oils and lotions in a $4 garbage can and thus created a product that led to Hawaiian Tropic — and the rest is history. In this autobiography, Ron details the rise of the company and all the fun he had with his employees, many of whom became very rich as well, along his incredible journey. This book is part-business, part-Hollywood and 100 percent fascinating from start to finish, as Ron tells stories of Burt Reynolds, Jerry Seinfeld, Jerry Lee Lewis, Elvis, the Beach Boys, Robert Mitchum, Jimmy Stewart, Lucille Ball, Ted Turner, Joe Pesci, Hugh Hefner, Tom Brady, Jim Carrey, Larry David, Paul Newman along with dozens more encounters and friendships with the rich and famous, as well as how he dated some of the most beautiful women in the world but always struggled to find the right one to settled down with. Read how he fought with Beach Boys’ drummer Dennis Wilson, impressed Michael Douglas with one entrance, was snubbed by Ringo Starr, double-dated with O.J. Simpson and wife Nicole on that infamous New Year’s Eve of 1988, often feuded with singer John Denver, once jetted away on a whim just to find sun with good friend Julio Iglesias and so much more. Once you pick up this book, you will not be able to put it down until finishing the final page.

IF I DIDN’T LIVE THROUGH IT, I WOULDN’T HAVE BELIEVED IT MYSELF

FROM THE MOUNTAINS OF NORTH CAROLINA

FROM INSURANCE TO ENGINEERING TO TEACHING AND LIFEGUARDING

THE WORLD OF CELEBRITY

HAVING FUN WHILE FIGHTING OFF THE VULTURES

THE PERKS OF BECOMING WEALTHY

IT’S TIME TO SELL MY BABY 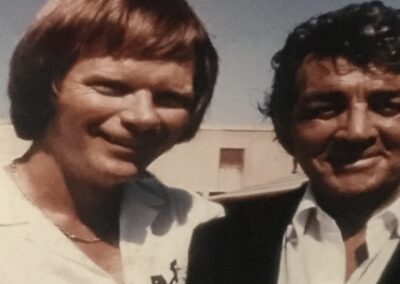 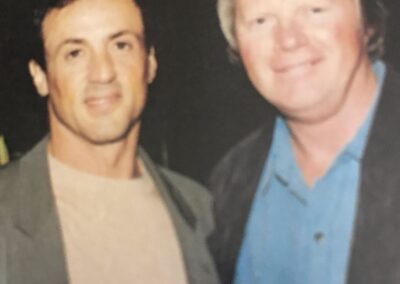 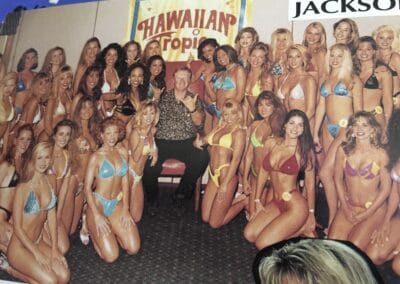 During a Hawaiian Tropic pageant

“You were always kind and a great friend to me. Your good heart and your emotional and professional life story has been an example for everybody. You know I love you very much.”

“Only in America…. Ron Rice’s life story is a lesson in determination and perseverance.” 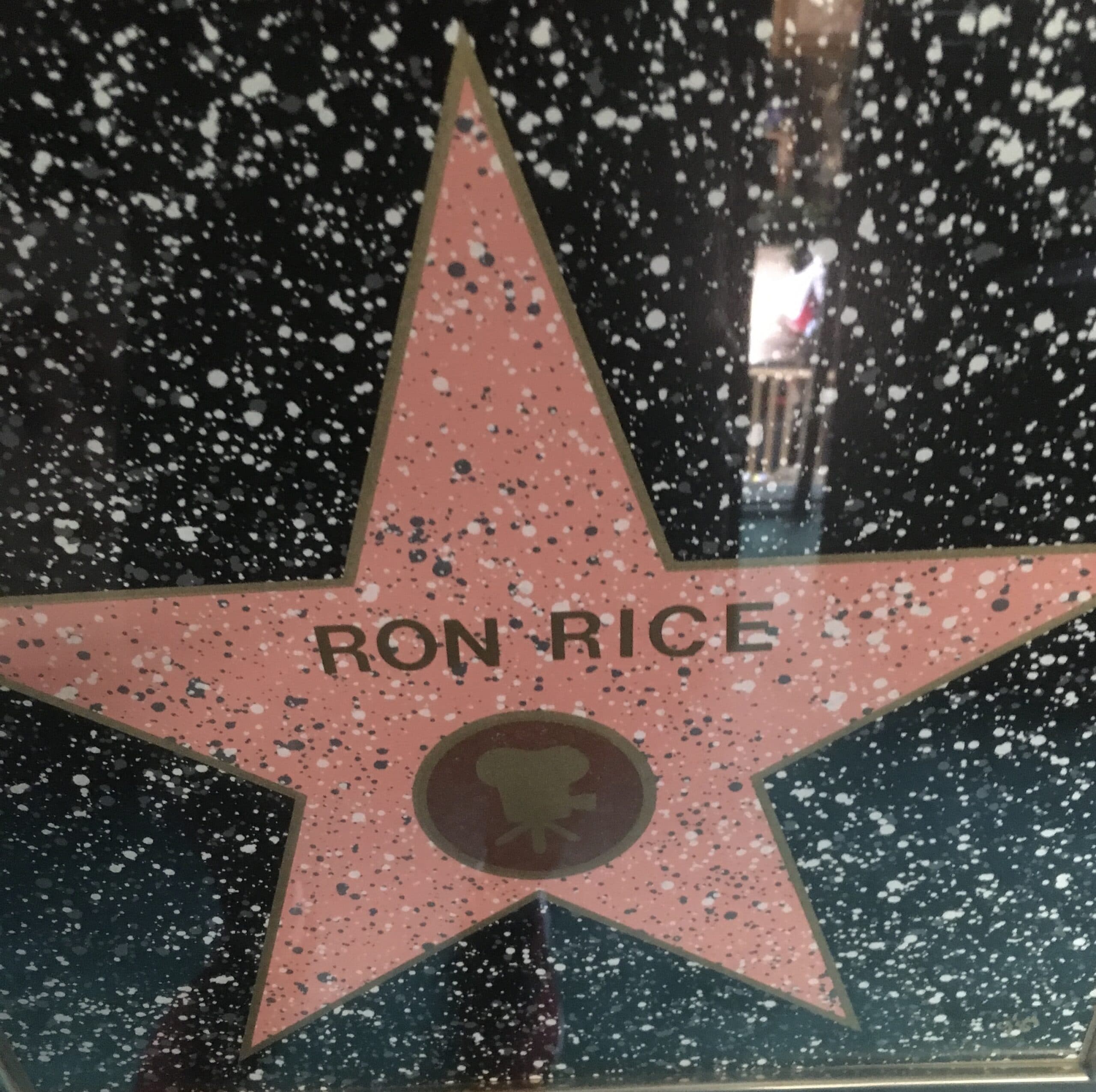